How to Protect the Small Island

July 30, 2018 · By Andrew Edwards
The island of Yap, in the western Pacific, has given up plastic. This has benefitted the environment, as well as the economy, in numerous ways.

Climate change involves all the inhabitants of the planet, but it is a more worrying phenomenon for some, representing an immediate threat. Island countries will be the first to be affected by global warming since the main menace is the sea level rise, which may cause the disappearance of islands and communities. 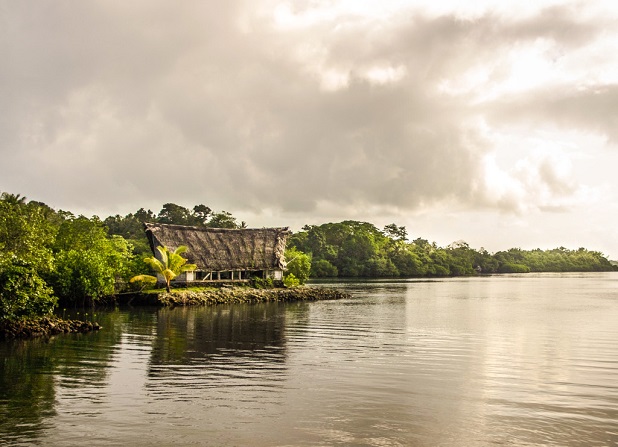 Pacific islands are, unfortunately, located between the two countries that produce the highest level of CO2 globally: the United States and China. If effective emissions reduction and environmental protection policies are not carried out, islanders’ destiny will be predicted.

Yet, these states do their bit and teach us that the planet’s future is in our hands and that it’s not too late to reverse the trend. The symbol of this resistance is Yap, one of the 4 Federated States of Micronesia, western Pacific Ocean. In July 2014, its government banned plastic bags, fining shops and trader distributing them to costumers.

The Yap Environment Protection Agency (EPA) is working assiduously to raise citizens’ awareness on the issue of plastic. Shops all over the island provide communication and notices about damages caused by plastic bags. 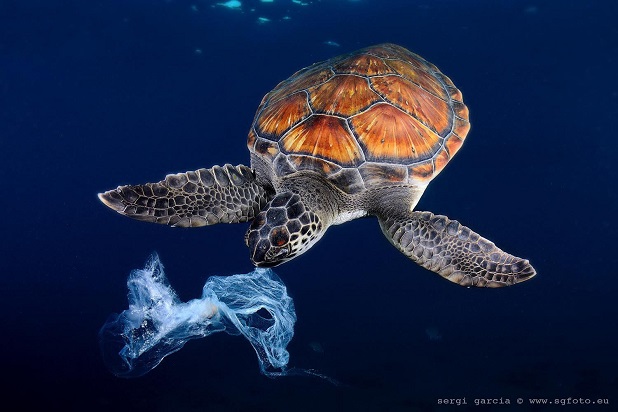 Adapting to this new policy, a group of women created a cooperative that produces reusable bags out of local materials to promote a more sustainable way of shopping. 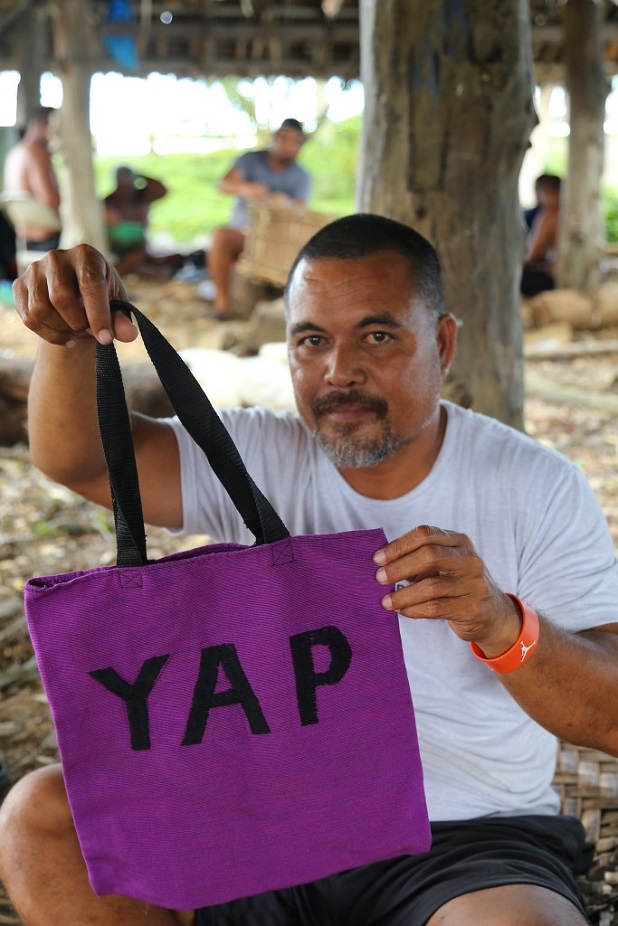 Yap is an island and its relative use of plastics is minuscule compared to almost every other country in the world, and given its size and isolated location, serves as a great example of how such a policy can have numerous cross-sectorial benefits.

Environmental benefits are evident, also to an economy, with the creation of a new market for reusable products. The local culture has been strengthened as well, since the new shopping bags are produced according to traditional weaving principles. 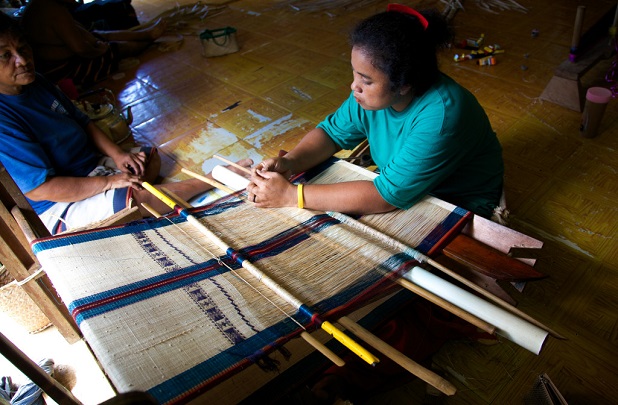 Yap decided to do its bit to protect the environment, and demonstrated that ecology and profit can coexist.